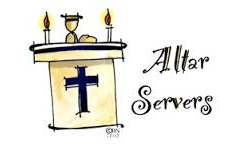 The Altar Guild is a lay ministry to serve God in His house by preparing the Sanctuary for worship, maintaining and caring for the sacred vessels, altar linens, and vestments, and serving the clergy and the parish. 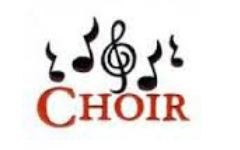 Our choir is under the direction of Dale Zeigler. During the fall and winter, they rehearse on Friday mornings with the Fishers of Men Luthern Choir, but continue to provide musical support during our 10am service throughout the year. 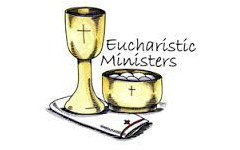 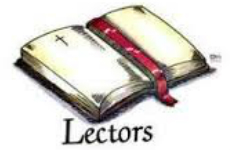 Lay Readers are laypersons licensed to preach and to conduct some religious services, but not licensed to celebrate the Eucharist.